Ed Sheeran wins ‘Shape of You’ lawsuit: ‘’Oh why, oh why, oh why’’ did Sami Switch file that copyright infringement claim?

Ed Sheeran wins ‘Shape of You’ lawsuit: ‘’Oh why, oh why, oh why’’ did Sami Switch file that copyright infringement claim?

This article was originally published by theipincentive. To view the original article, follow the link below: https://theipincentive.wordpress.com/2022/04/10/ed-sheeran-wins-shape-of-you-lawsuit-oh-why-oh-why-oh-why-did-sami-switch-file-that-copyright-infringement-claim-%ef%bf%bc/

Nutshell: Artist Sami Chokri (publicly known as Sami Switch) and music producer Ross O’Donoghue accused Ed Sheeran and his co-writers of altering the hook ‘Oh I, oh I’ from the 2015 Sami Switch song ‘Oh Why.’ Mr Chokri and O’Donoghue alleged that the ‘Oh I’ hook in Shape of You was ‘strikingly similar’ to the ‘Oh Why’ refrain.  High Court rules in favour of Ed Sheeran’s 2017 ‘’Shape of You’’ and affirms that the song does not infringe on Sami Switch song called ‘’Oh Why.’’

The court agreed that ‘’the rising minor pentatonic scale for the melody is so short, simple, commonplace and obvious in the context of the rest of the song that it is not credible that Mr Sheeran sought out inspiration from other songs to come up with it.”

Post Court Win Comments by Ed Sheeran: ‘’Claims like this are way too common and have become a culture where a claim is made with the idea that settlement will be cheaper than taking it to court even if there is no base of the claim. It is really damaging to the songwriting industry. There’s only so many notes and very few chords used in pop music. Coincidences are bound to happen if 60,000 songs are being released every day on Spotify that is 22 million songs a year and there are only 12 notes available…I hope that this ruling means in the future baseless claims like this can be avoided.’’

The IP Incentive: The case highlights that a music copyright infringement claim may be unsuccessful where the attributes of the song are due to commonplace coincidences rather than striking similarities. A substantial case therefore requires more than just a ‘’basic minor pentatonic pattern’’ and needs similarities throughout the song to prove copyright infringement of a song. WIPR analysis further pointed out that it is difficult to succeed in court due to the burden of establishing copying and the fact that many pop melodies and lyrics are commonplace across the industry. In this case, the phrases ‘Oh Why’ and ‘Oh I’ are both simple, commonplace musical and lyrical expressions which opens the view that the elements of the song are not sufficiently original to secure copyright protection. 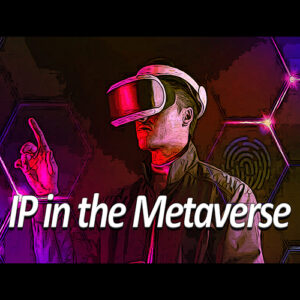 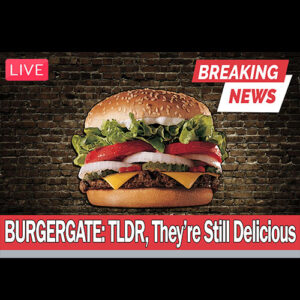 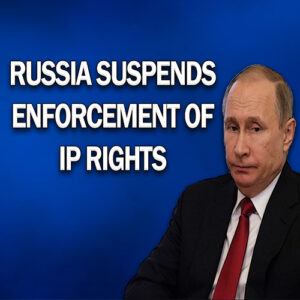 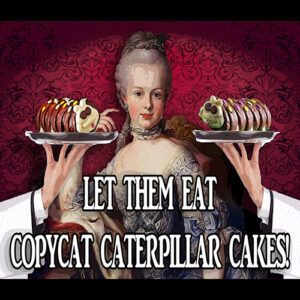 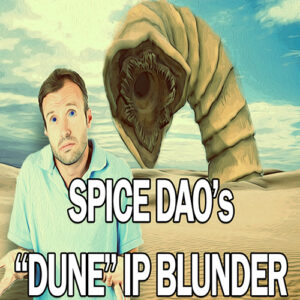 Ed Sheeran wins ‘Shape of You’ lawsuit: ‘’Oh why, oh why, oh why’’ did Sami Switch file that copyright infringement claim?
Icons made by Freepik from www.flaticon.com